Jean was born in Taiwan, raised in New Jersey. During his early education, he studied different modes of creative expression, including piano and trumpet. He attended the School of Visual Arts in New York City, where he graduated in 2001.

In 2001, Jean became a cover artist for DC Comics and Marvel Comics, receiving seven Eisner awards, three consecutive Harvey awards, two gold and silver medals from the Society of Illustrators of Los Angeles, and a gold medal from the Society of Illustrators of New York. He has also worked in advertisement and has contributed to several national and foreign publications. His clients included Time Magazine, The New York Times, Rolling Stone, Spin, ESPN, Atlantic Records, Aim, Linkin Park, Playboy, Knopf and Prada, among others. He illustrated covers for the comic book series Fables and The Umbrella Academy, for which he received six Eisner Awards for Best Cover Artist. In 2006, he won the World Fantasy Awards for Best Artist. He also made the album art for My Chemical Romance’s album The Black Parade, which was released in 2006. 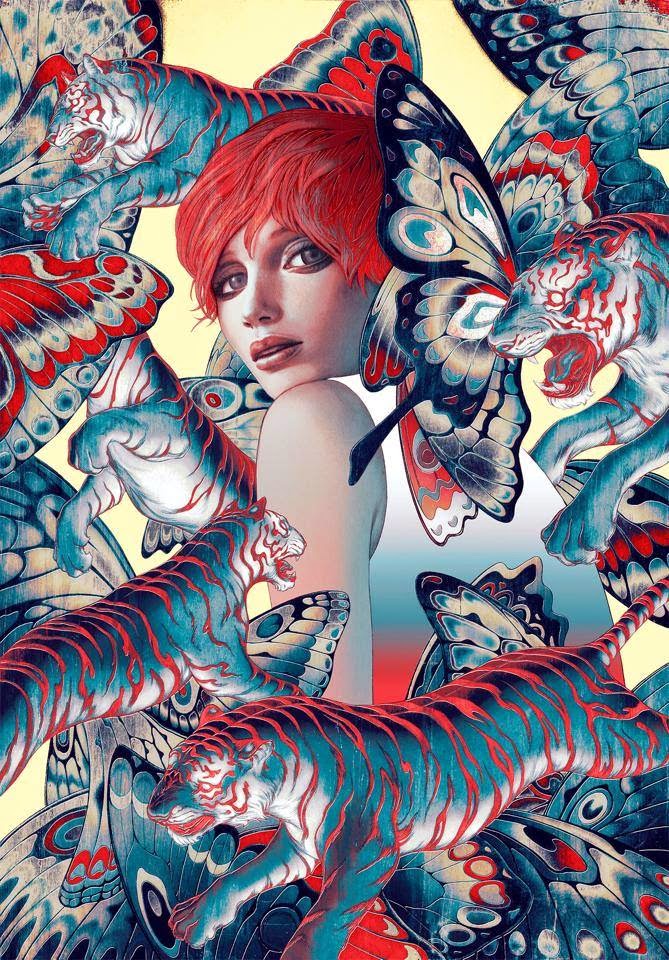 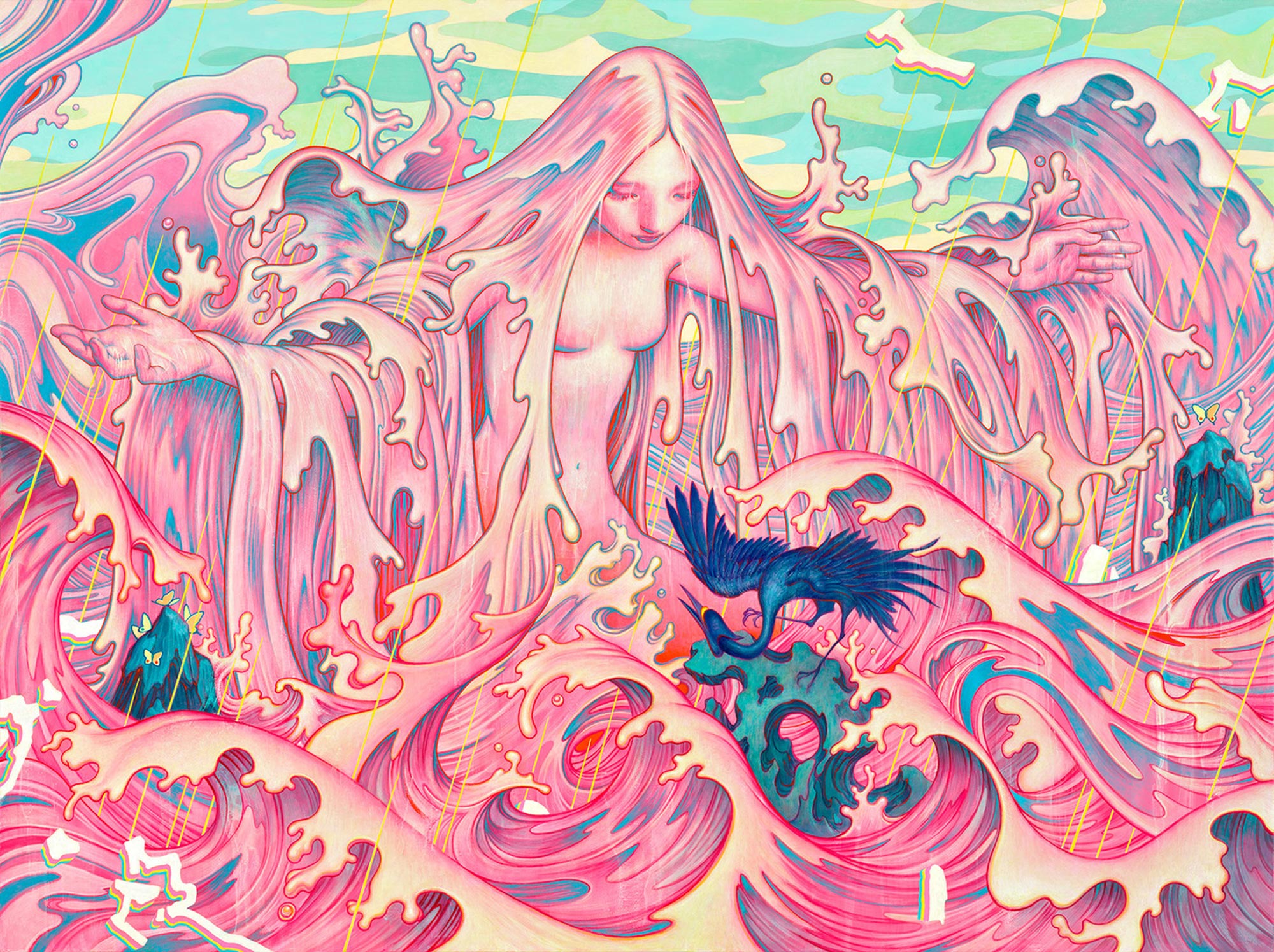 Sketchbooks have preserved a critical place in Jean’s practice, solidifying the significance of the strict academic emphasis of visual arts studies throughout his tenure at the art school. In favor of the freedom found in sketches during his youth, Jean embraced sketches as a way of exploring figures and inventive animals, synthesizing doodles, line drawings and journalistic features with more refined black-and-white and color compositions. For Jean, sketchbooks are spaces for exploration or research, and for completed works of art in their own right. 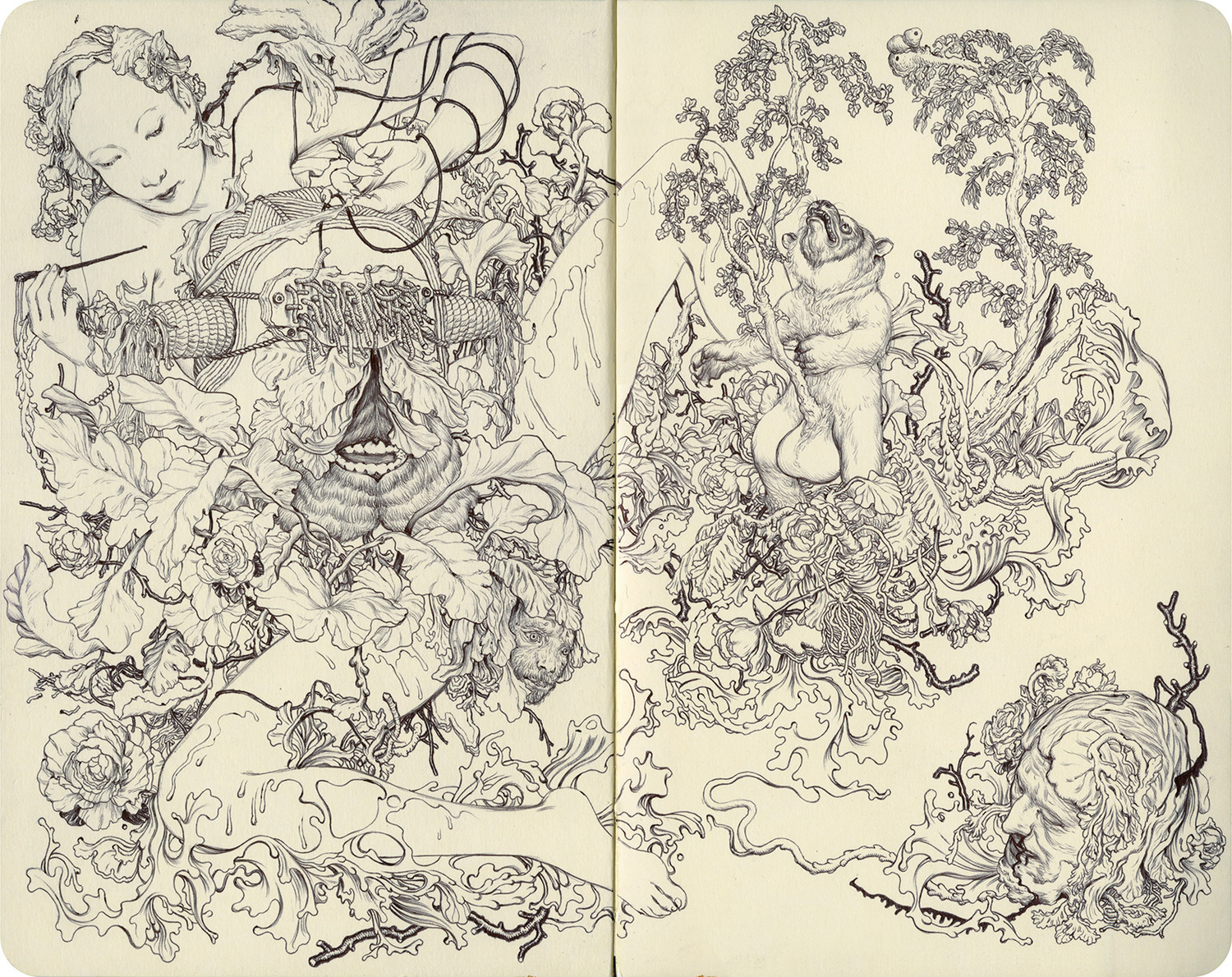 In 2007, Jean created a mural for the stores of Prada Epicenter in New York and Los Angeles. He also set the scene for the Prada Spring/Summer 2008 show in Milan. Aspects of the Epicenter mural and Milan wallpaper have been turned into clothes, handbags, shoes and packaging. Prada launched a global campaign showcasing Jean’s work in advertising environments, animation, and special events.

In 2008, Jean again collaborated with Prada to create an animated short focused on wallpapers, clothing and accessories created in 2007. He wrote, narrated, and did visual animation creation, eventually titled “Trembled Blossoms,” taken from the poem “Ode to Psyche,” by John Keats.Jean reunited with Prada to create prints for his Resort 2018 collection. He described the visual effect as a “tangle of floral elements occasionally populated and overrun by rabbits.” Prada brought the collection to Shah 2018.

Jean’s photographs were used for the Menswear range of the company SS2018. His work also acted as a set design for the premiere of the collection in Via Fogazzaro. Jean’s partnership with Prada brought visuals influenced by highfashion graphic novels, combining the superhuman with the human, and a wink to the thick black lines that separate the illustration panels. 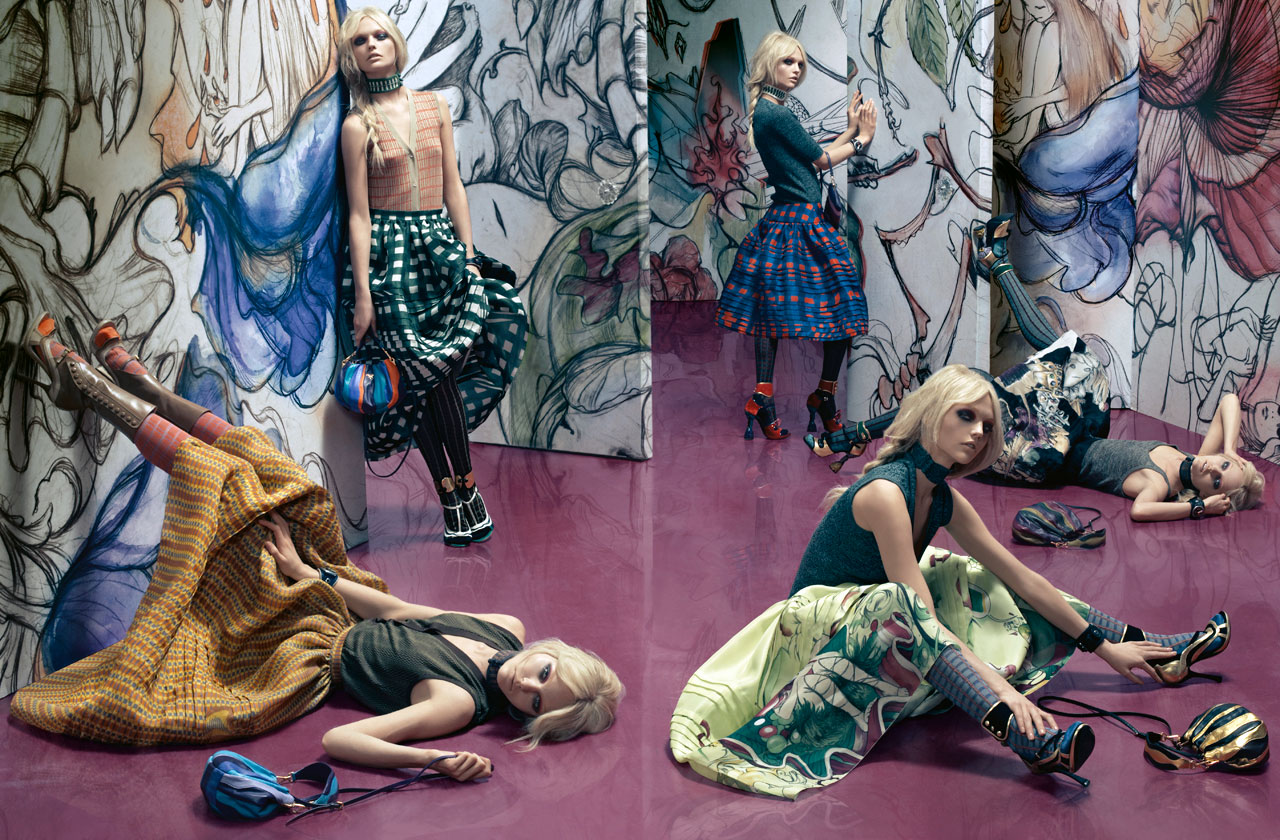 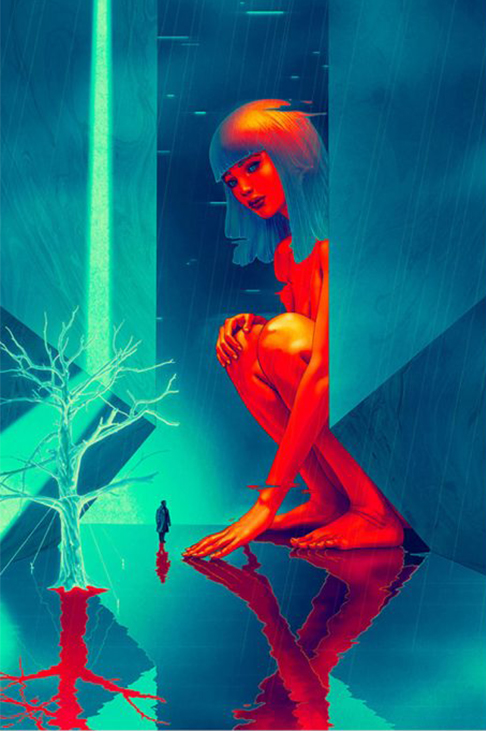 Jean’s first solo exhibition was held in 2009 at Jonathan LeVine (then based in the Chelsea neighborhood of New York), followed in 2011 by “Rebus,” a solo show at the Martha Otero Gallery (at the time located in the Fairfax district in Los Angeles).

In 2013, Jean’s art was the subject of “Parallel Lives,” a solo exhibition at the Tilton Gallery in New York City. The exhibition, covering both floors of the museum, debuted a new body of work that combined personal with common themes and realism with mythology. Its title, taken from Plutarch’s “Lives of the Noble Greens and Romans,” also known as “Parallel Lives,” examines the tension generated by “parallels” in the show of paired works.

Jean’s work was part of “Juxtapoz x Superflat,” organized by the Vancouver Art Gallery in 2016. The group show, organized by artist Takashi Murakami and Juxtapoz editor Evan Pricco, brought together artists whose works had been included in the magazine and who had participated in or expanded into Murakami’s postmodern art movement Superflat. Jean’s “Bouquet” drawing served as a marquee for the show. For “Azimuth,” a solo exhibition at the Kaikai Kiki Gallery in Tokyo in 2018, Jean displayed drawings, paintings and the installation of illuminated stained glass works he created at Judson Studios.The show centered on the radiance of color and light, with works driven by a force of optimism and innocence, informed in part by the joy of the artist’s son 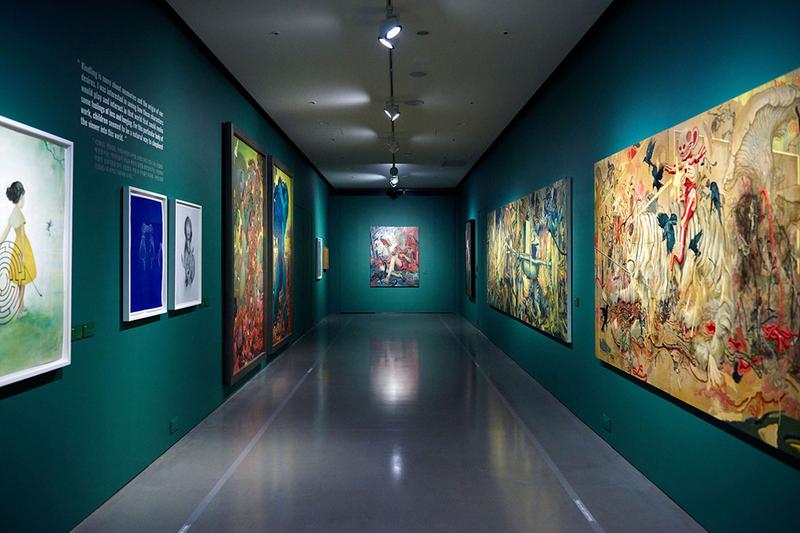 The Lotte Museum of Art in Seoul hosted “Eternal Journey,” in 2019, a major retrospective of Jean’s work. More than 500 works were included in the exhibition, including large-scale paintings, sculptures, installations, visual art, 150 comic book covers and more than 200 sketches that were the inspiration for many of the works included. Nine large-scale paintings explored the concept of obangsaek, or the five fundamental or cardinal colors, a typical color scheme symbolic of the order of the universe.

Collaborating once again with Judson Studios, the oldest family-owned stained-glass maker in the US,[27] Jean built Gaia-Yellow Earth Center (2019), the centerpiece of the Lotte Museum of Art exhibition. The sculpture builds on his earlier explorations of “Azimuth,” stained glass, adding his visual language to the conventional medium. Over eight feet in height, the illuminated sculpture, which incorporates water jet cutting, hand and airbrush painting and fused glass, portrays the goddess Gaia with a slinking tiger in an all-round composition of natural and geometrical elements.

The exhibition was on display from 4 April to 1 September 2019 and is followed by an exhibition catalog with essays by Yoon-Kyung Kwon, Chief Curator at Lotte Museum of Art; Hee-Kyung Song, Art Historian and Professor at Ewha Womans University; and Christopher James Alexander, Architecture, Art and Design Consultant, Principal of CJA Artistic Collaborations. 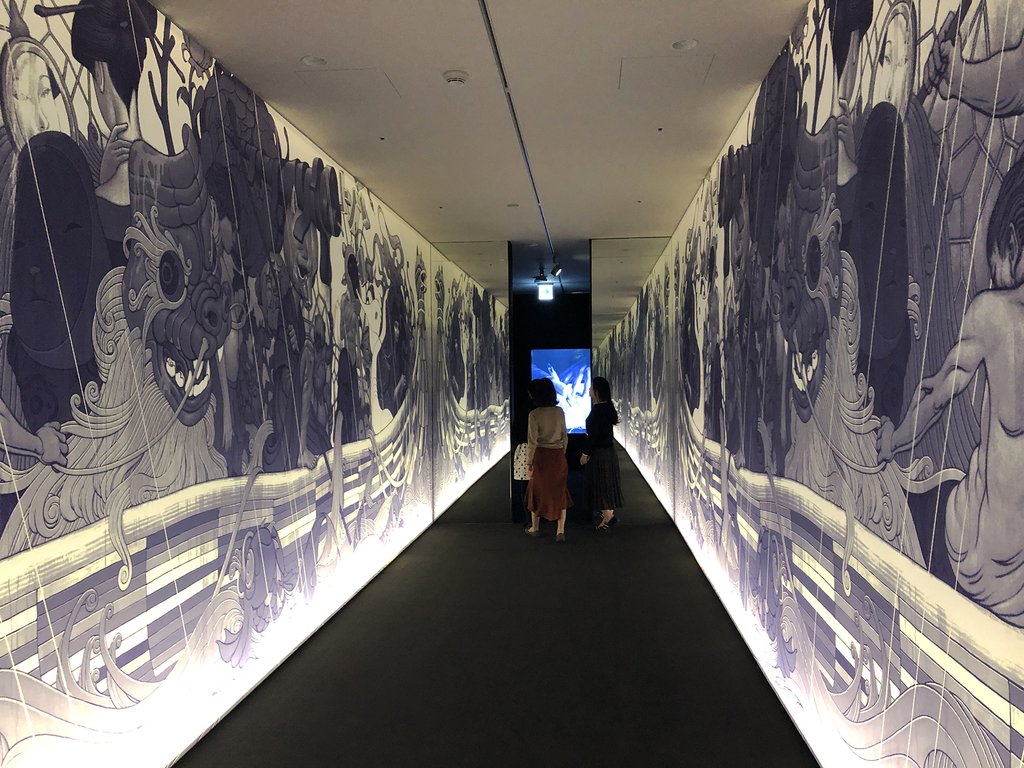 In 2008, Jean partnered with AIDES, a French non-profit community group dedicated to the fight against HIV/AIDS, in their print advertisement campaign on the theme “Explore, Just Protect Yourself.” Jean’s print campaign was awarded the Bronze Lion at the 2008 Cannes Advertising Festival. 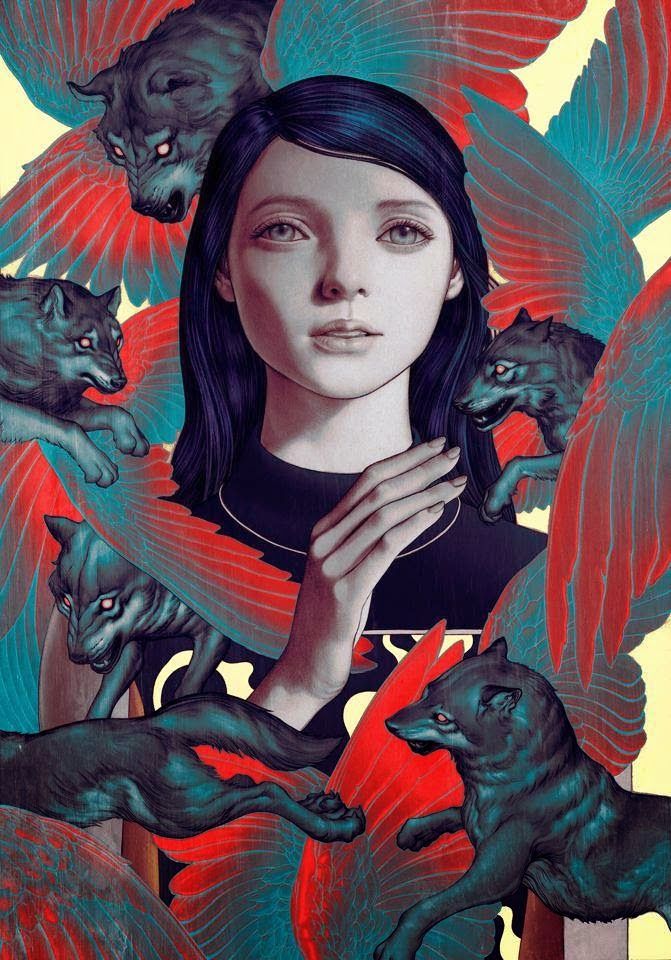 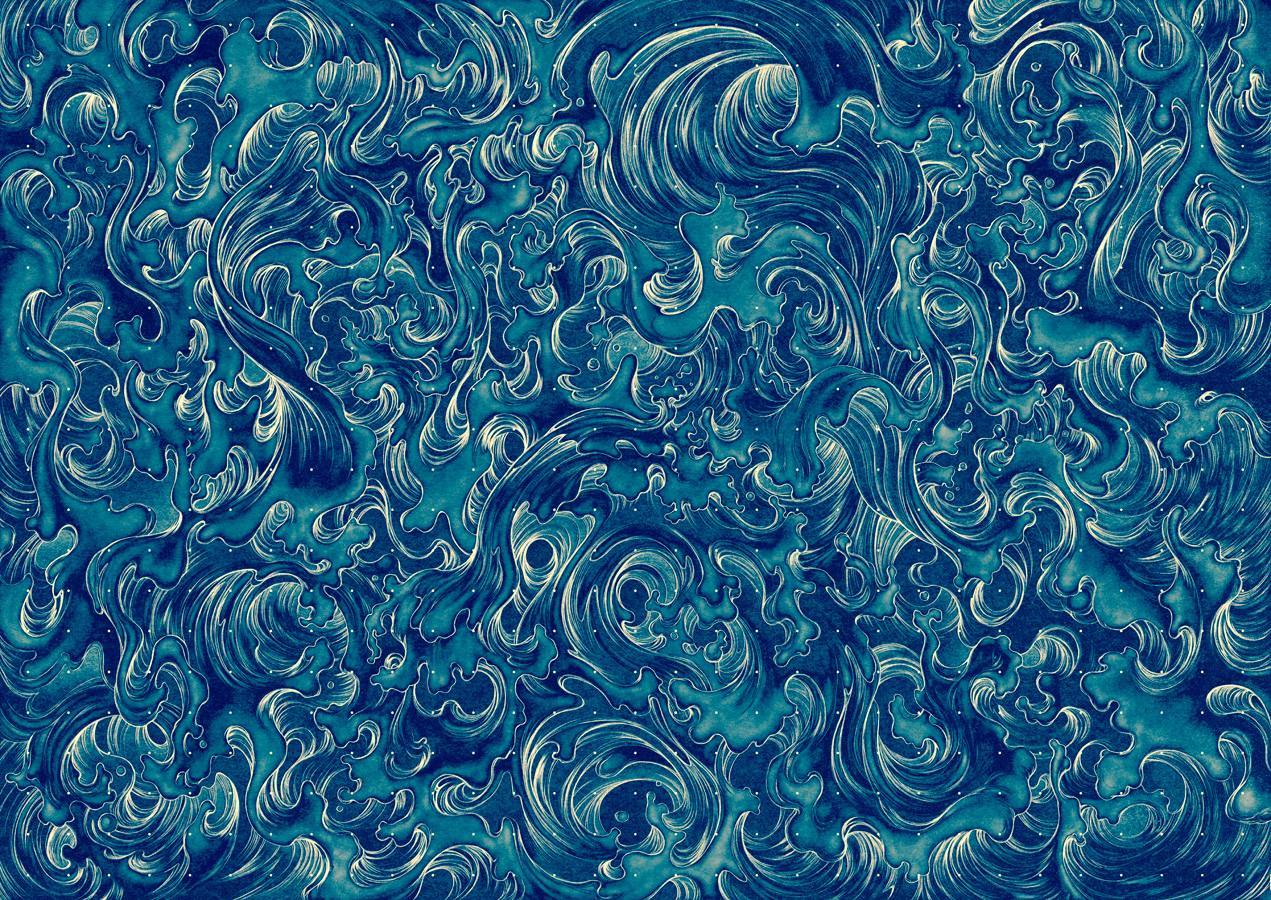 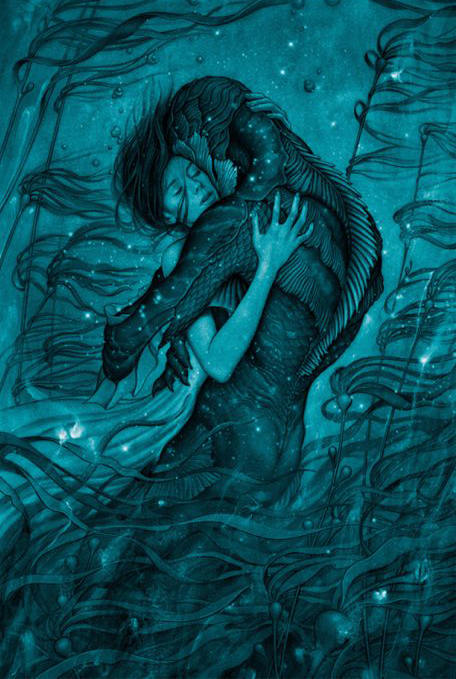 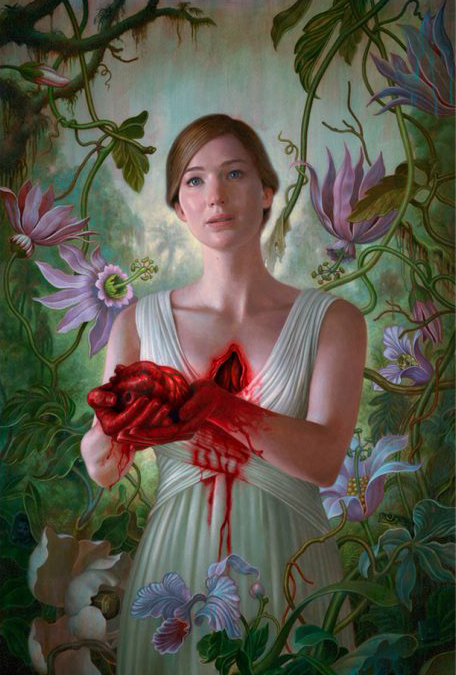 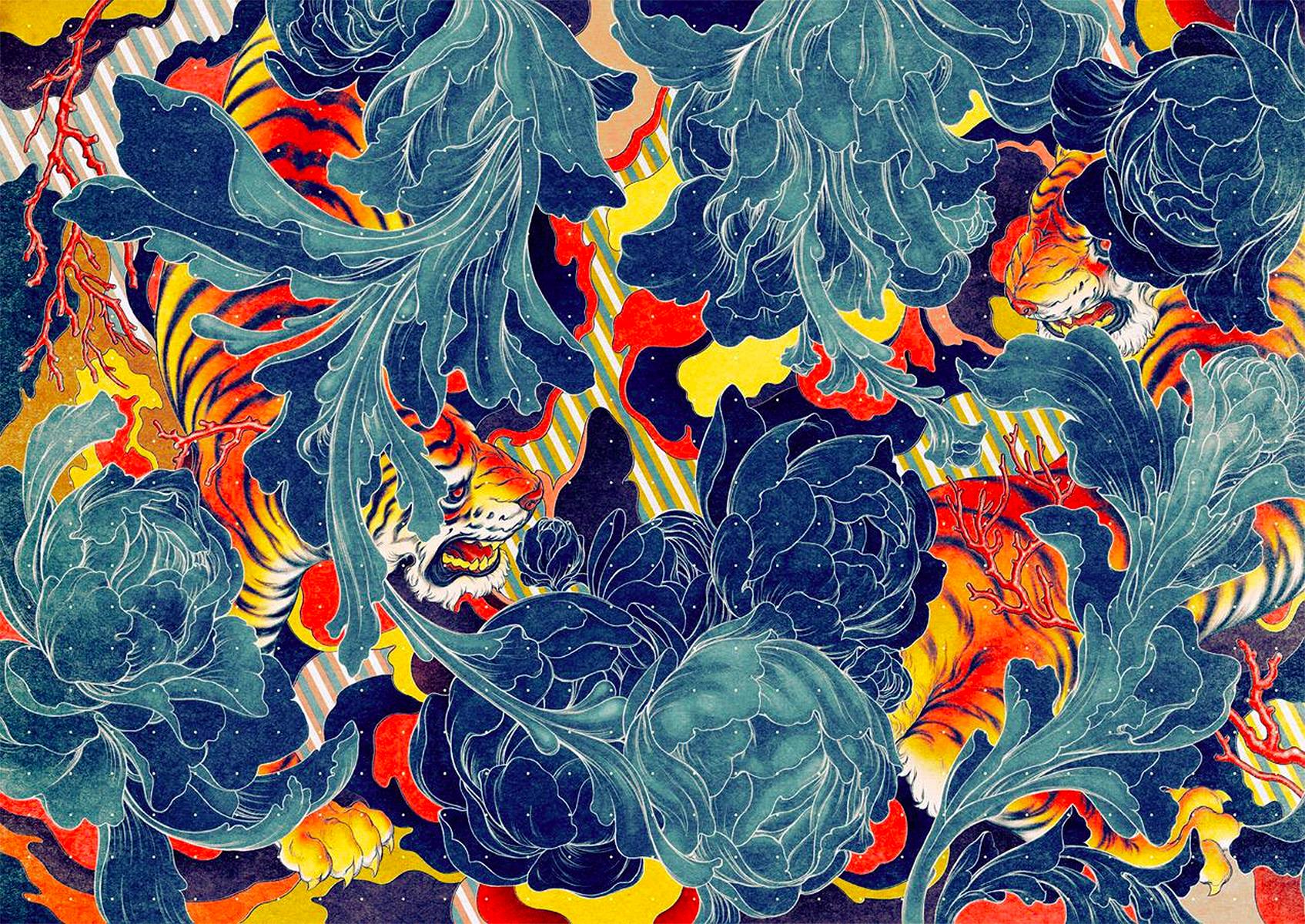