After working for British Vogue for several years, Platon was invited to New York to work for the late John Kennedy Jr. and his political magazine, ‘George.’

Shooting portraits for a number of international publications, including Rolling Stone, New York Times Magazine, Vanity Fair, Esquire, GQ and Sunday Times Magazine, Platon has developed a special relationship with Time Magazine, producing over 20 covers for them. In 2007, he photographed Russian Prime Minister Vladimir Putin on the cover of Time Magazine’s Person Of The Year. This picture was awarded the 1st prize at the World Press Photo Contest. 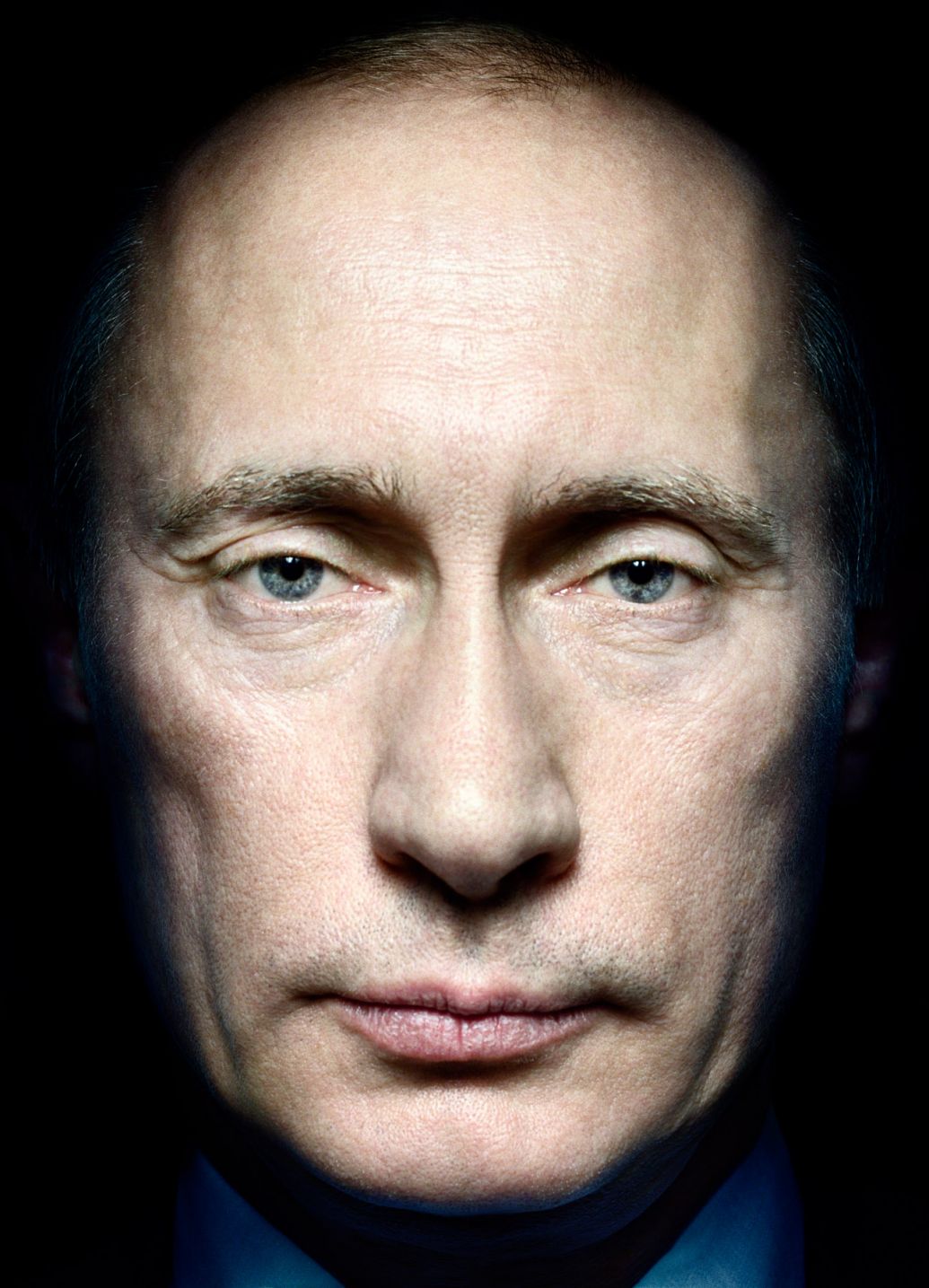 He signed a multi-year contract with the New Yorker in 2008. As a staff photographer, he has produced a number of large-scale photo essays, two of which won the ASME Awards in 2009 and 2010. Platon’s New York portfolios focused on themes such as the U.S. military, portraits of world leaders, and the Civil Rights Movement. 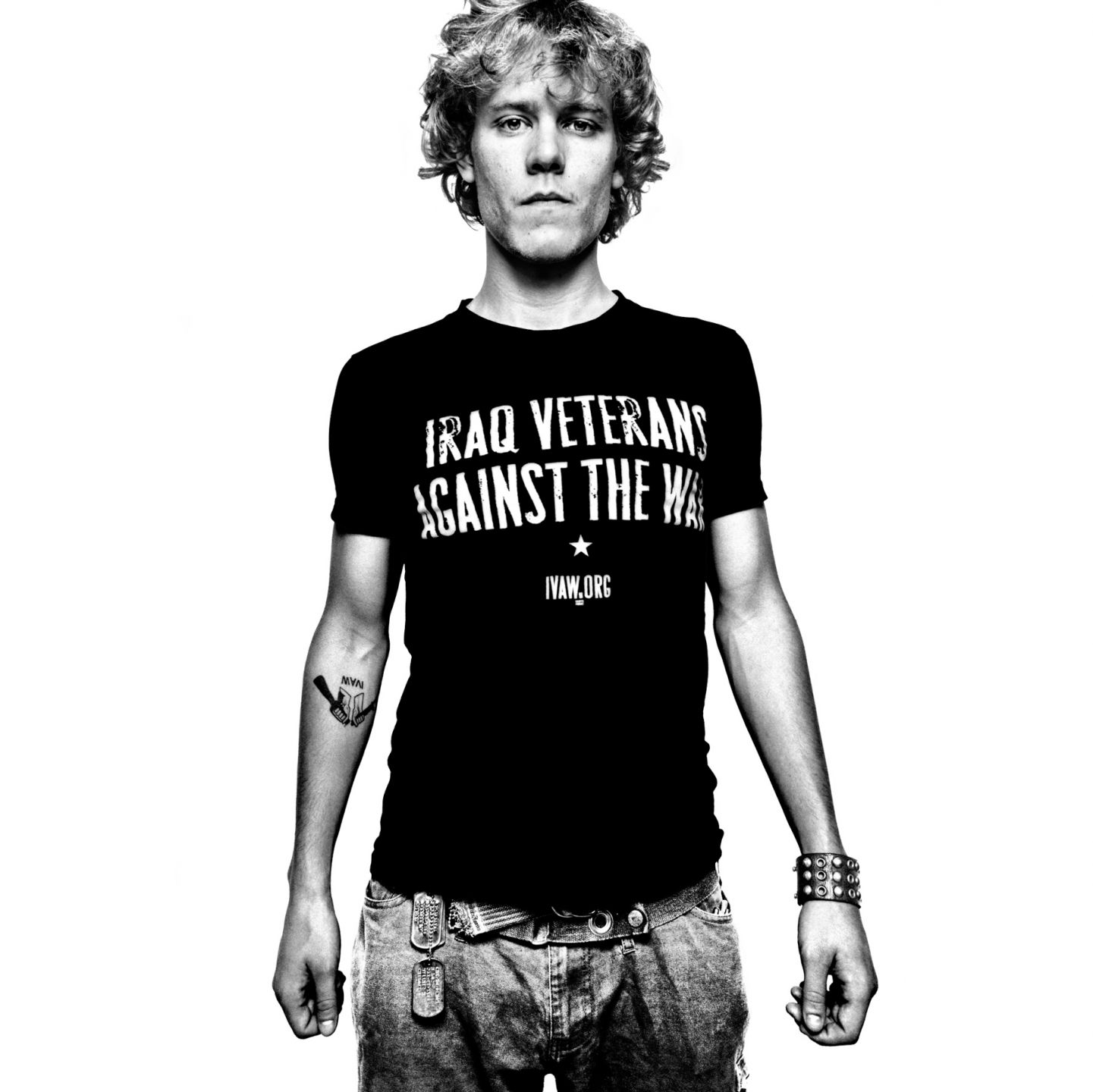 In 2009, Platon teamed up with Human Rights Watch to help celebrate those who are fighting for equality and justice in countries that have been suppressed by political forces. 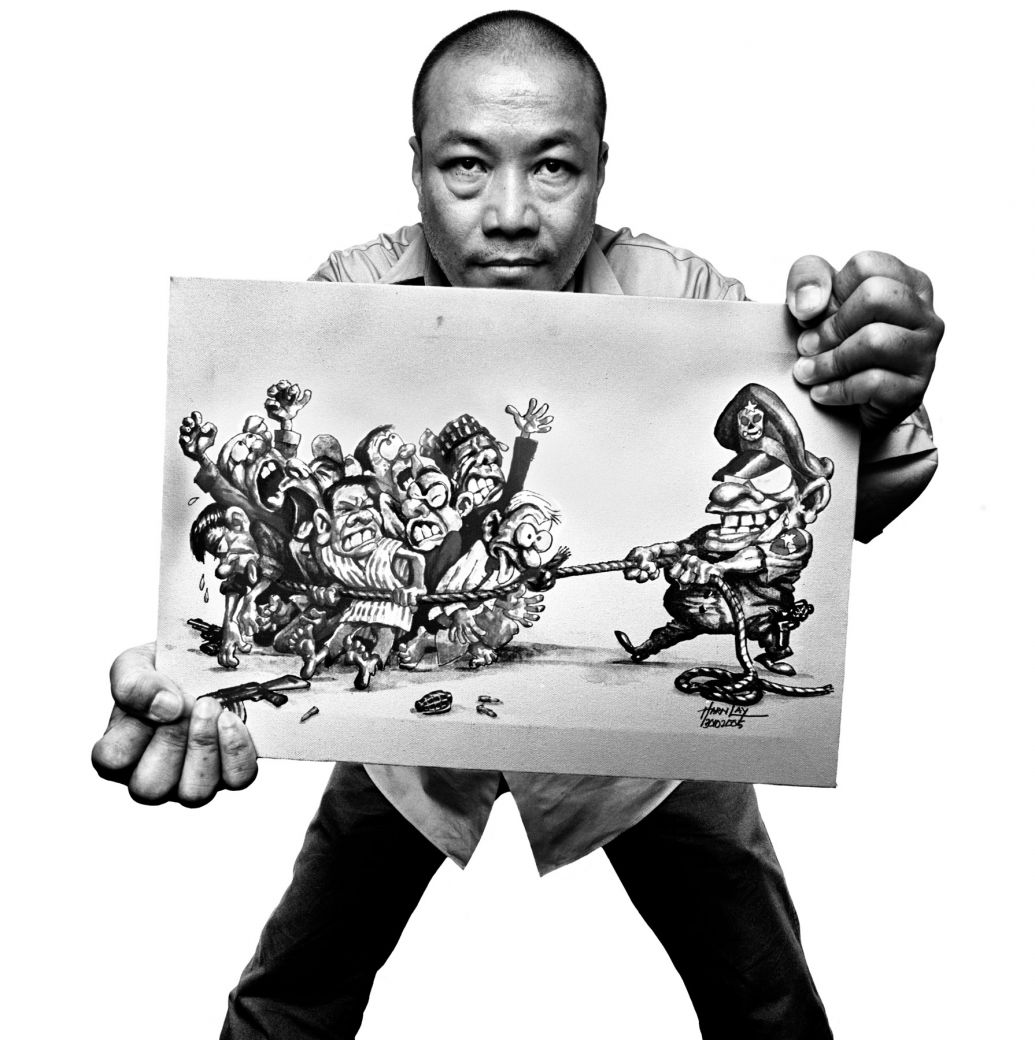 These projects have highlighted human rights defenders from Burma and leaders of the Egyptian revolution. 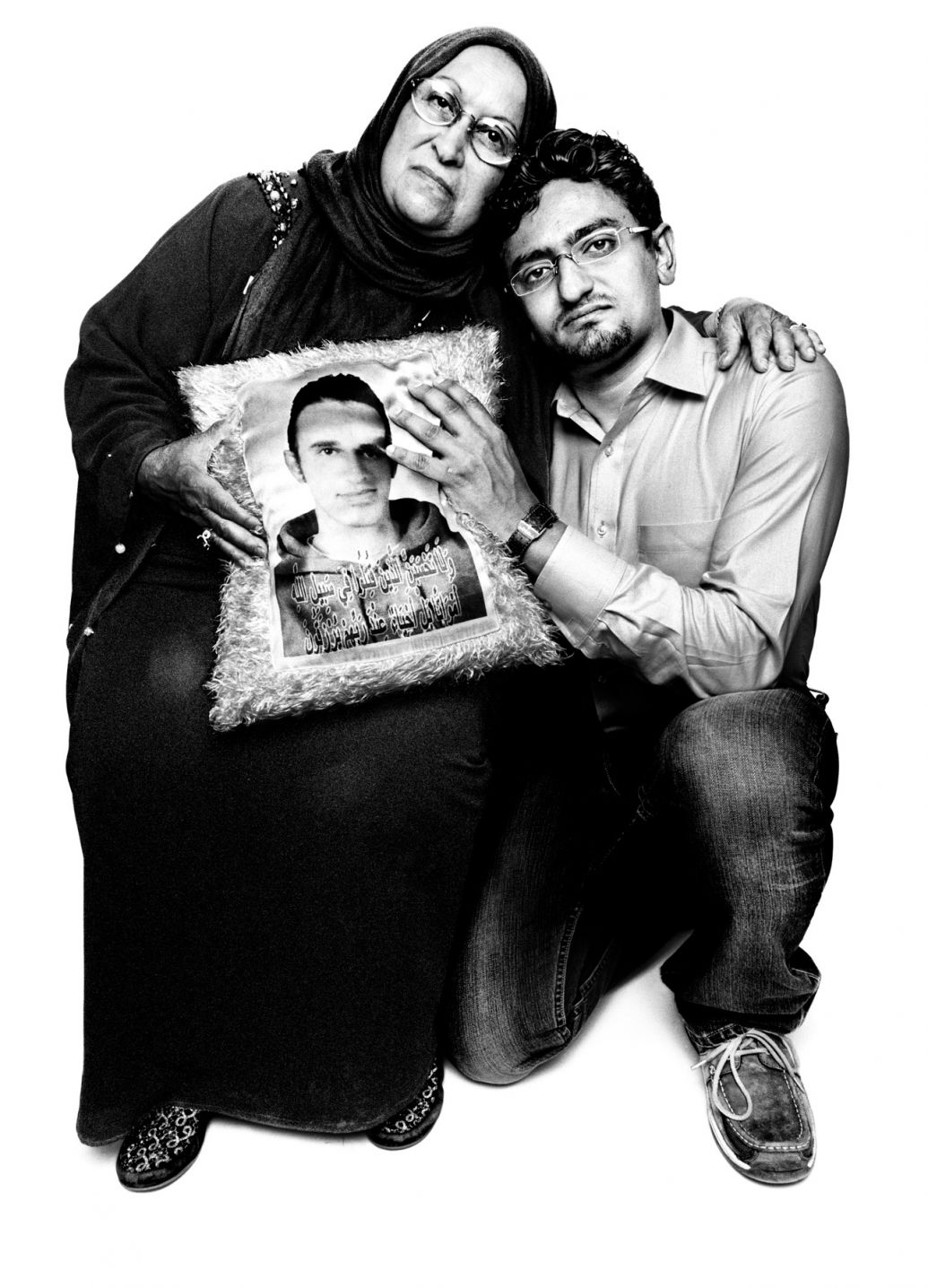 Following his coverage of Burma, Platon photographed Aung San Suu Kyi for Time-days after her release from house arrest. In 2011, Platon was honored with the Peabody Award for the Russian Civil Society collaboration with The New Yorker Magazine and Human Rights Watch. 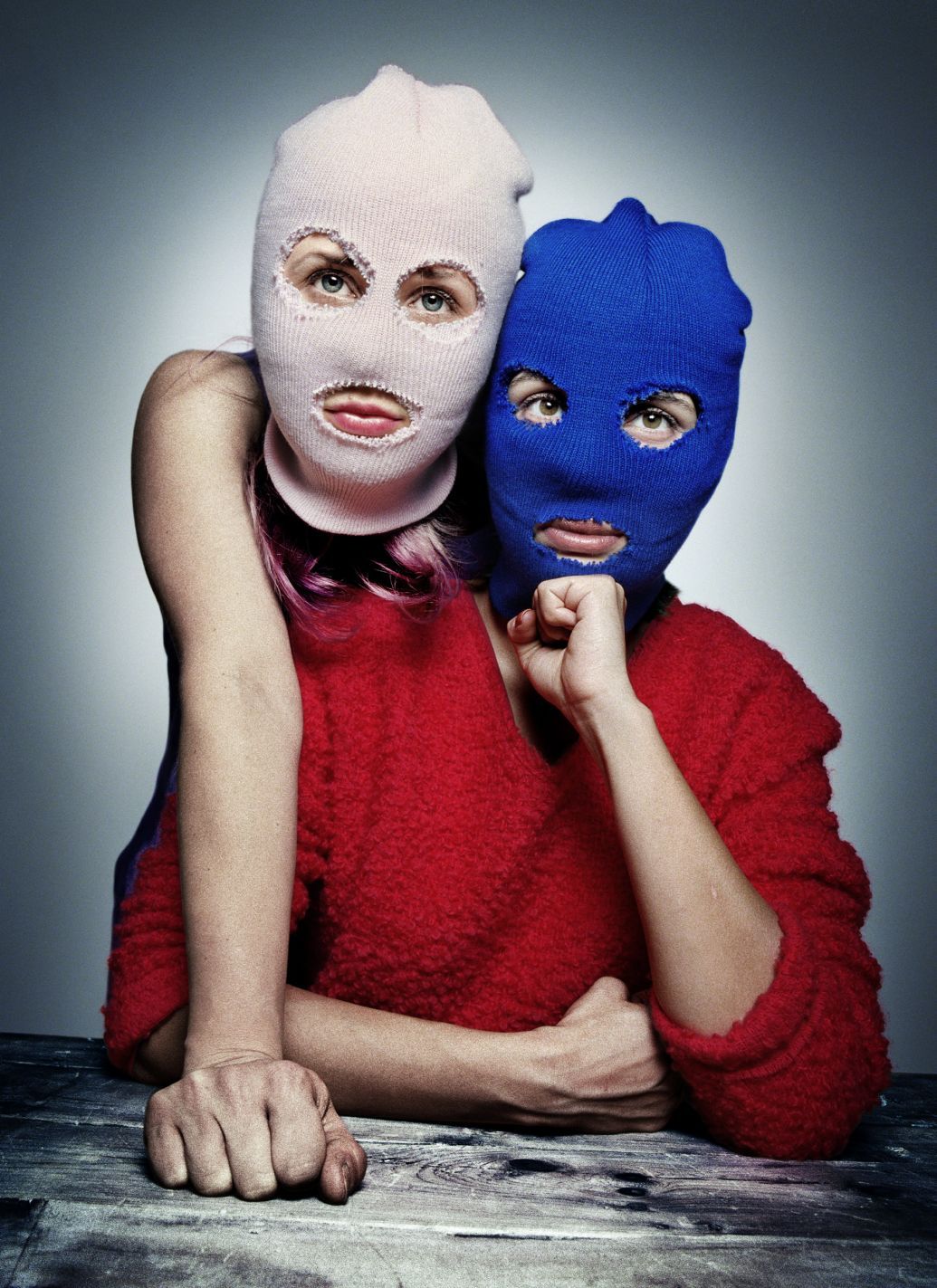 Platon has published four books of his work: PLATON’S REPUBLIC [Phaidon Press, 2004], a retrospective of his early work; POWER [Chronicle, 2011], a hundred portraits of the most powerful leaders in the world; CHINA: THROUGH THE LOOKING GLASS [The Metropolitan Museum of Art, 2015], in collaboration with The Metropolitan Museum of Art, and SERVICE [Prestel, 2016], dedicated to men and women in the U. 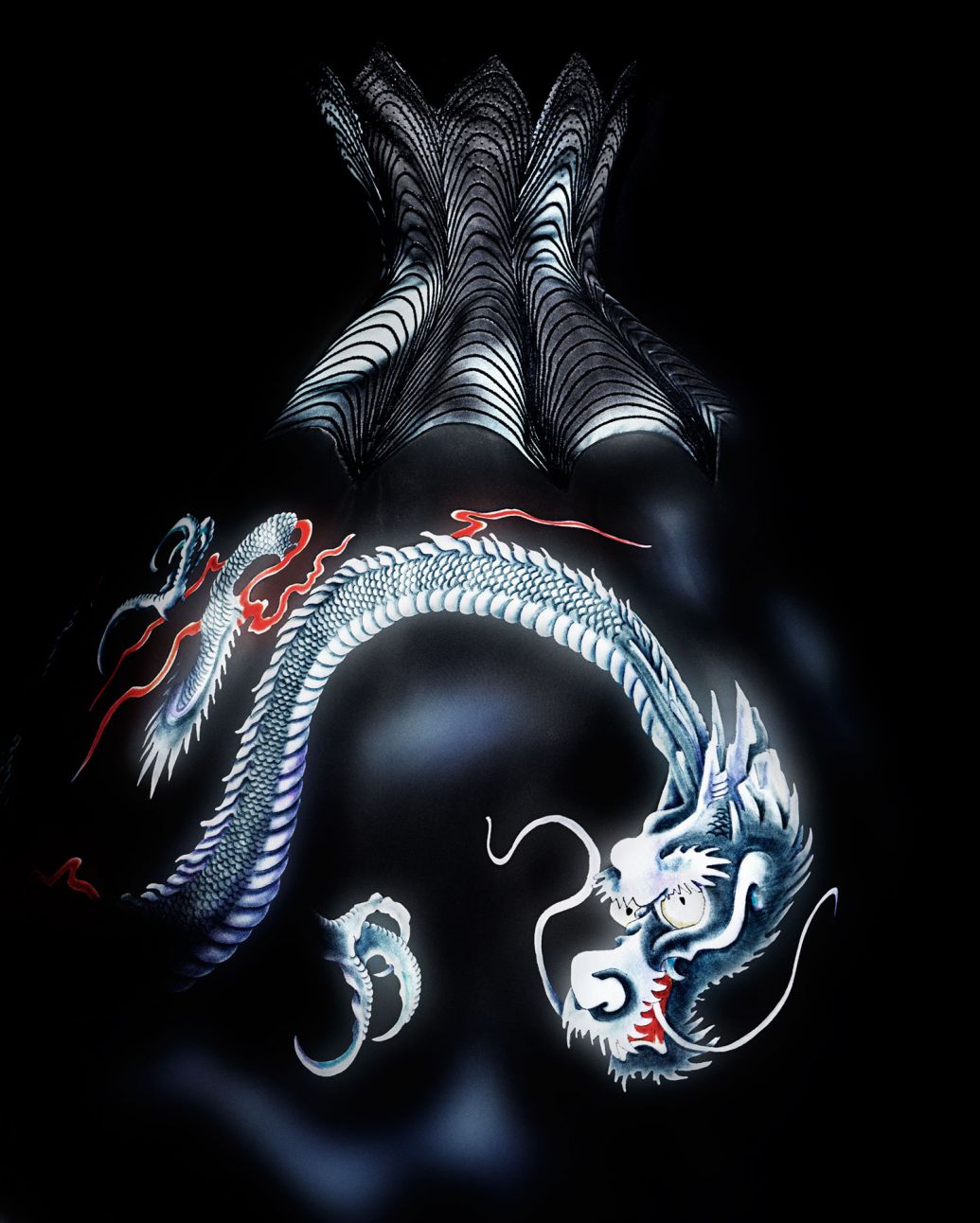 Platon is a communicator and storyteller, represented by the Washington Speakers Bureau. He was invited to be a keynote speaker on leadership at the World Economic Forum in Davos, Chanel, Nike, Yale University, Oxford University, Wharton University, the National Portrait Gallery in London and the New York International Photography Centre. He has also appeared on a number of television media including Charlie Rose (PBS), Morning Joe (MSNBC), Fareed Zakaria’s GPS (CNN) and BBC World News. 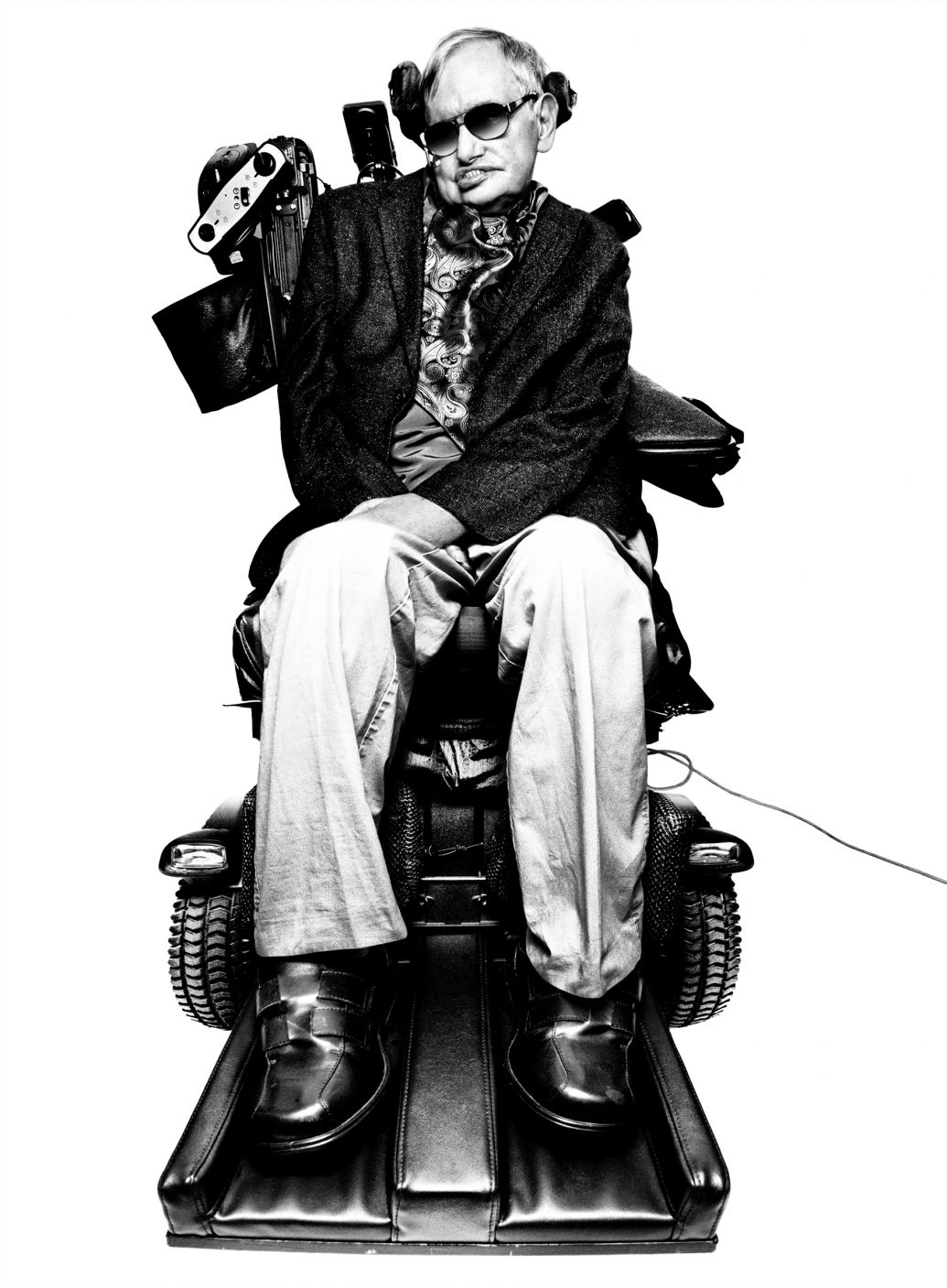 Platon’s work has been exhibited both domestically and abroad in galleries and museums. He has exhibited at the Matthew Marks Gallery and the Howard Greenberg Gallery in New York, as well as internationally at the Colette Gallery in Paris, France. The New York Historical Society has shown a solo exhibition of Platon’s Civil Rights photographs, which remain part of the Museum’s permanent collection. Platon’s permanent photography collections include the Florida Museum of Photographic Arts in Tampa, Florida, and the Westlicht Museum of Photography in Vienna, Austria, and the Scotland National Portrait Gallery in Edinburgh. 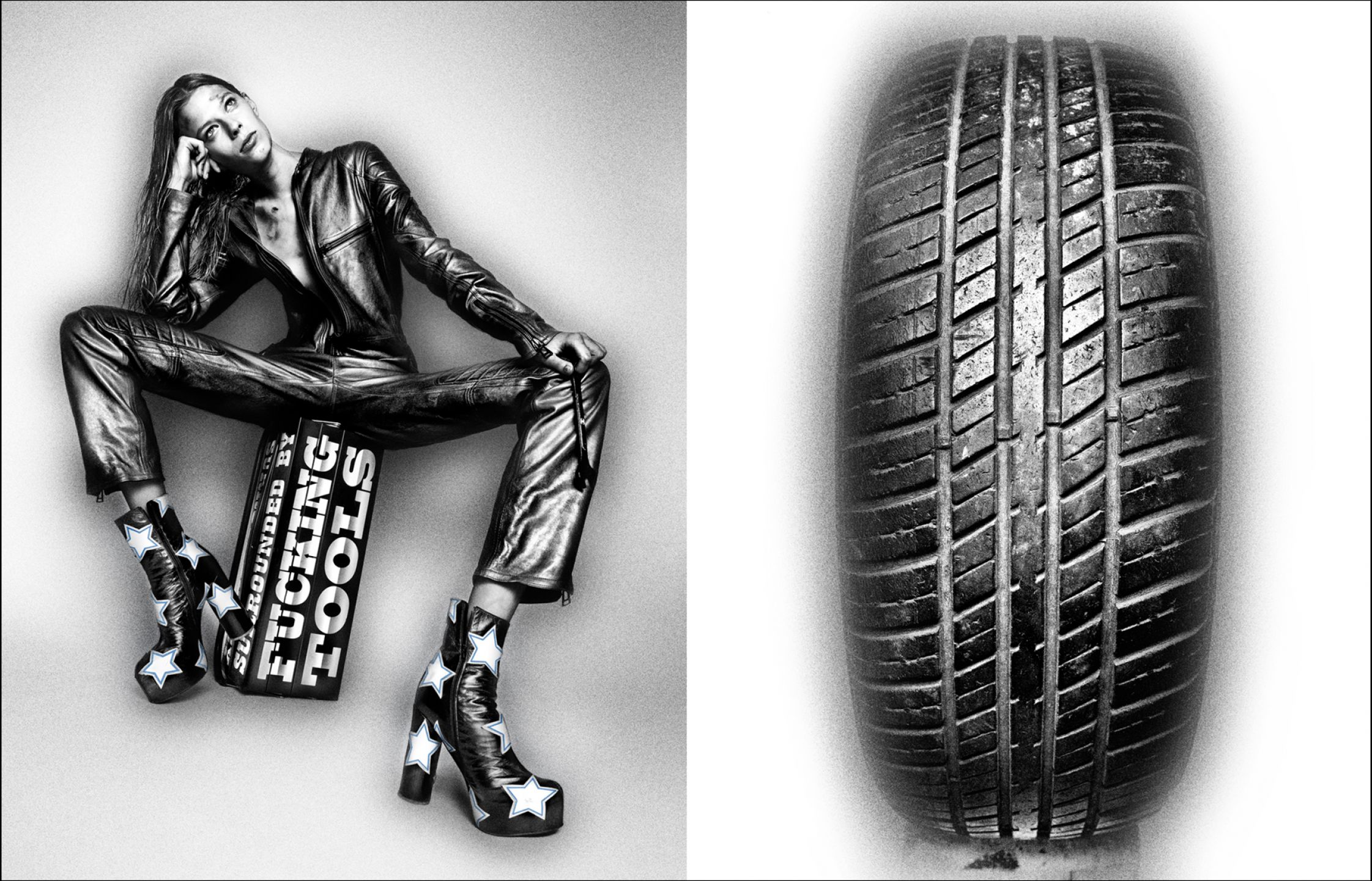 In 2013, Platon founded a non-profit foundation called The People’s Portfolio. The Foundation aims to create a visual language that breaks barriers, increases dignity, fights discrimination and encourages the public to promote human rights around the world. He serves as Creative Director at the Center for Civil and Human Rights in Atlanta, GA.

Platon is currently on the Arts and Culture Board of the World Economic Forum and serves as the Director of the Economic Growth and Social Inclusion Initiative. 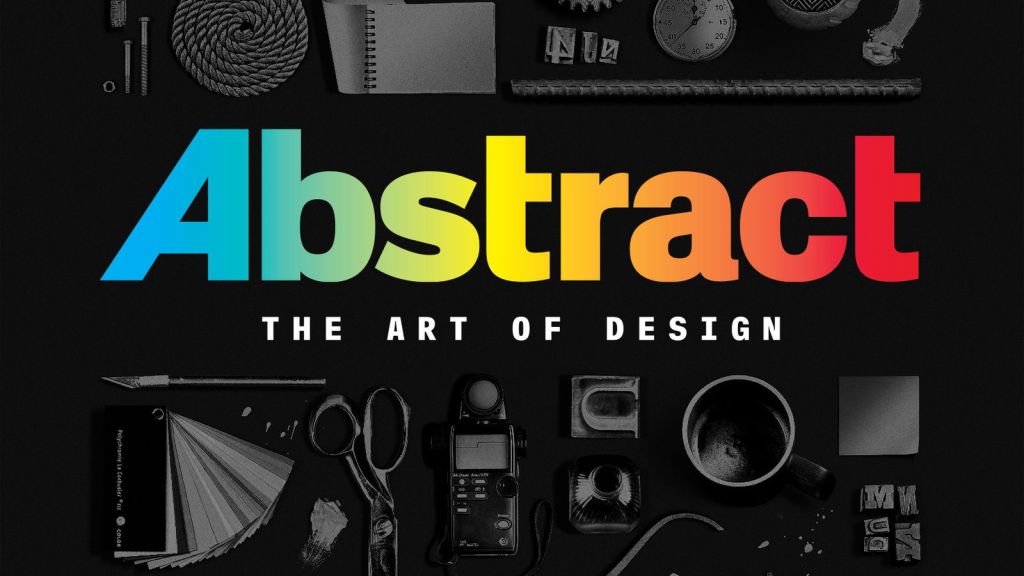 Platon’s life work is the subject of the Netflix documentary, Abstract: The Art of Design. 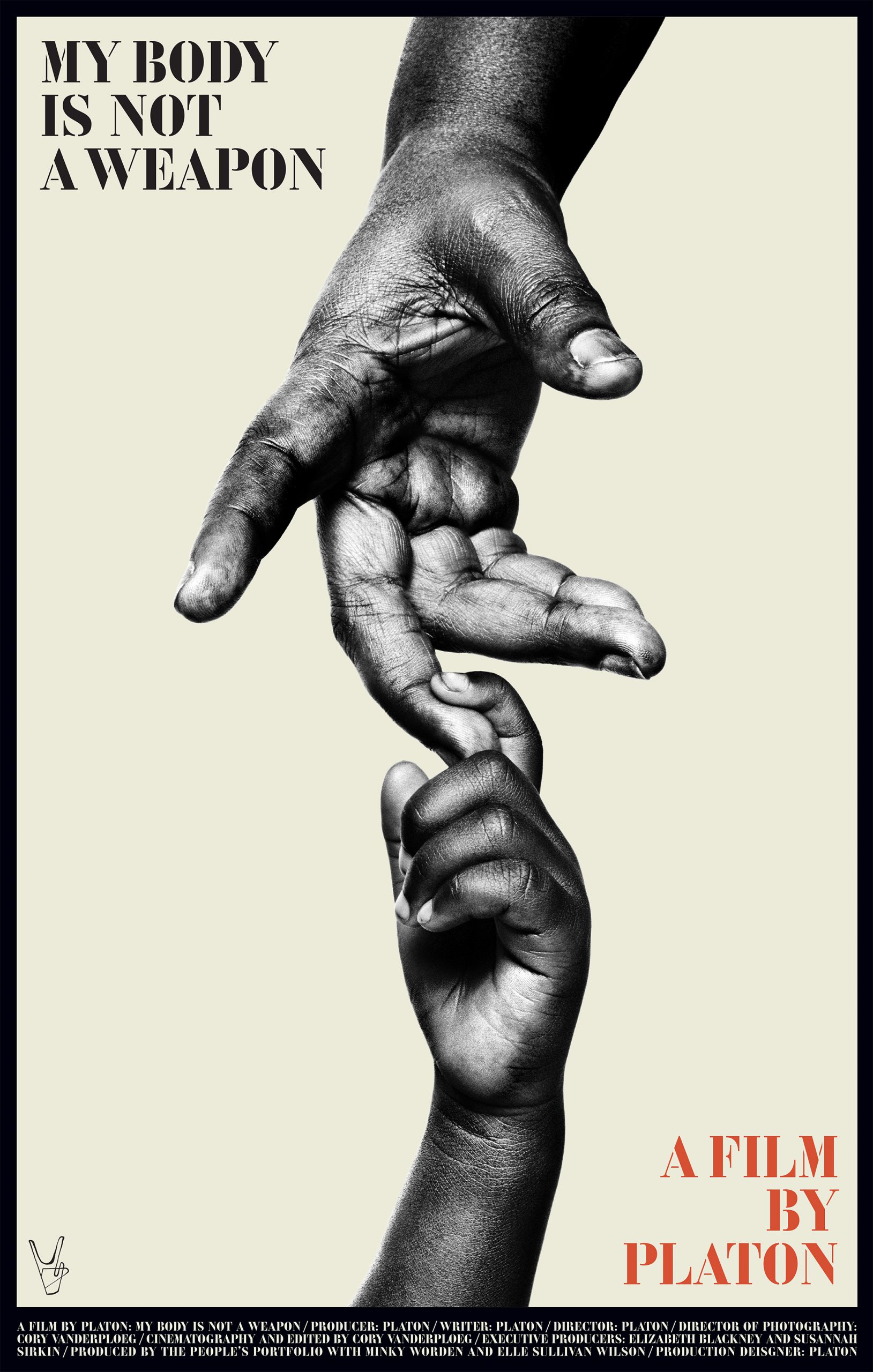 His first film, My Body Is Not A Weapon, features survivors of wartime sexual violence and 2018 Nobel Peace Prize Laureate Dr. Denis Mukwege. 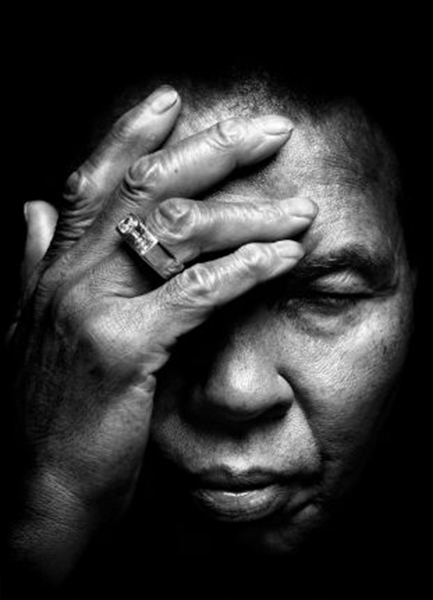 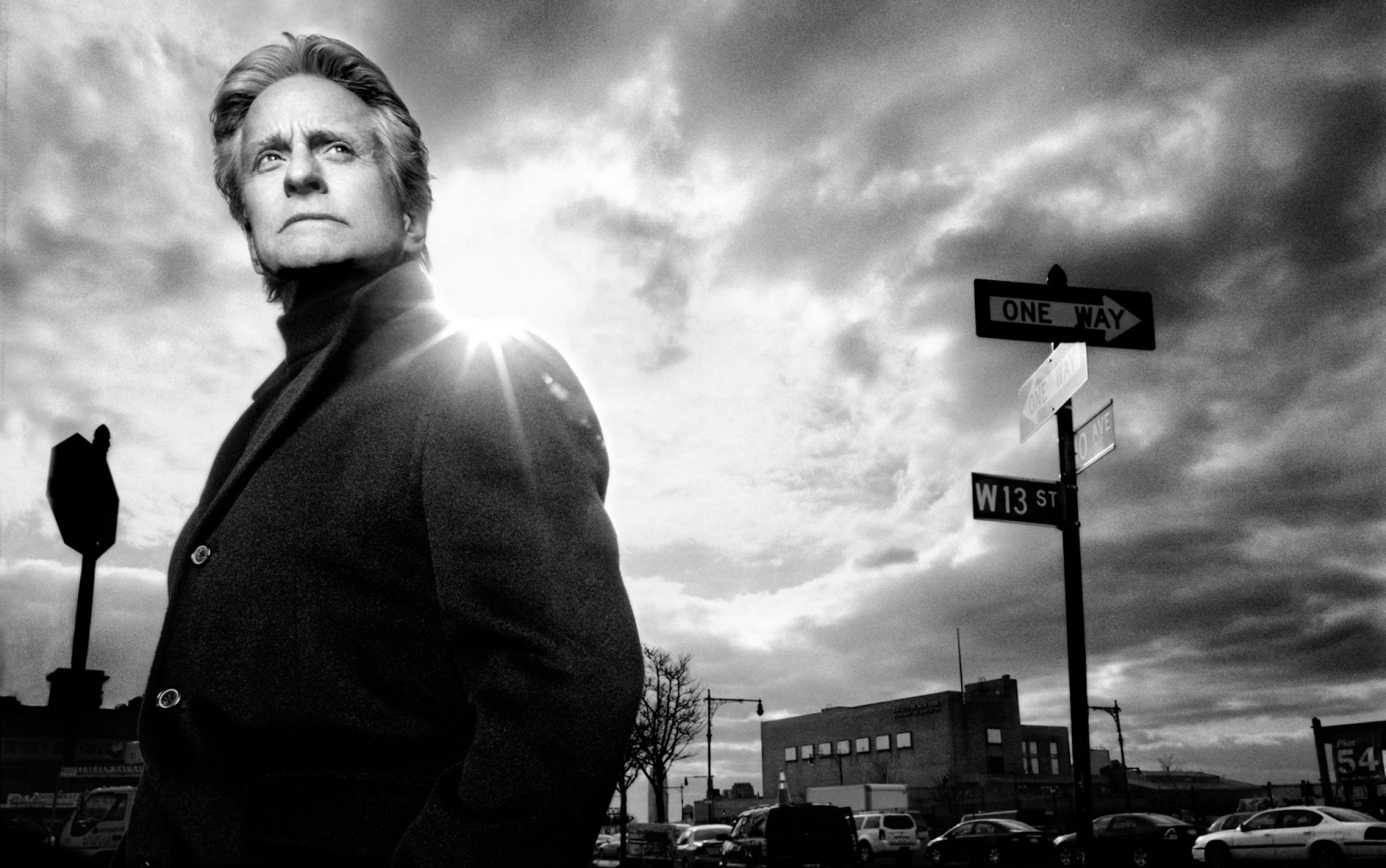 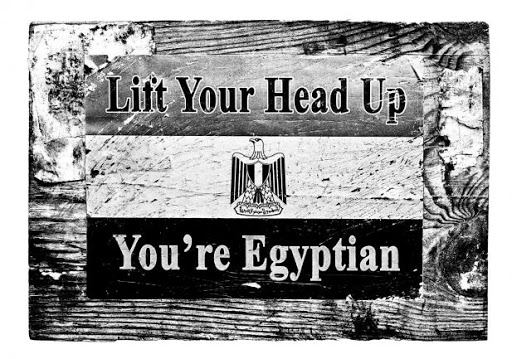 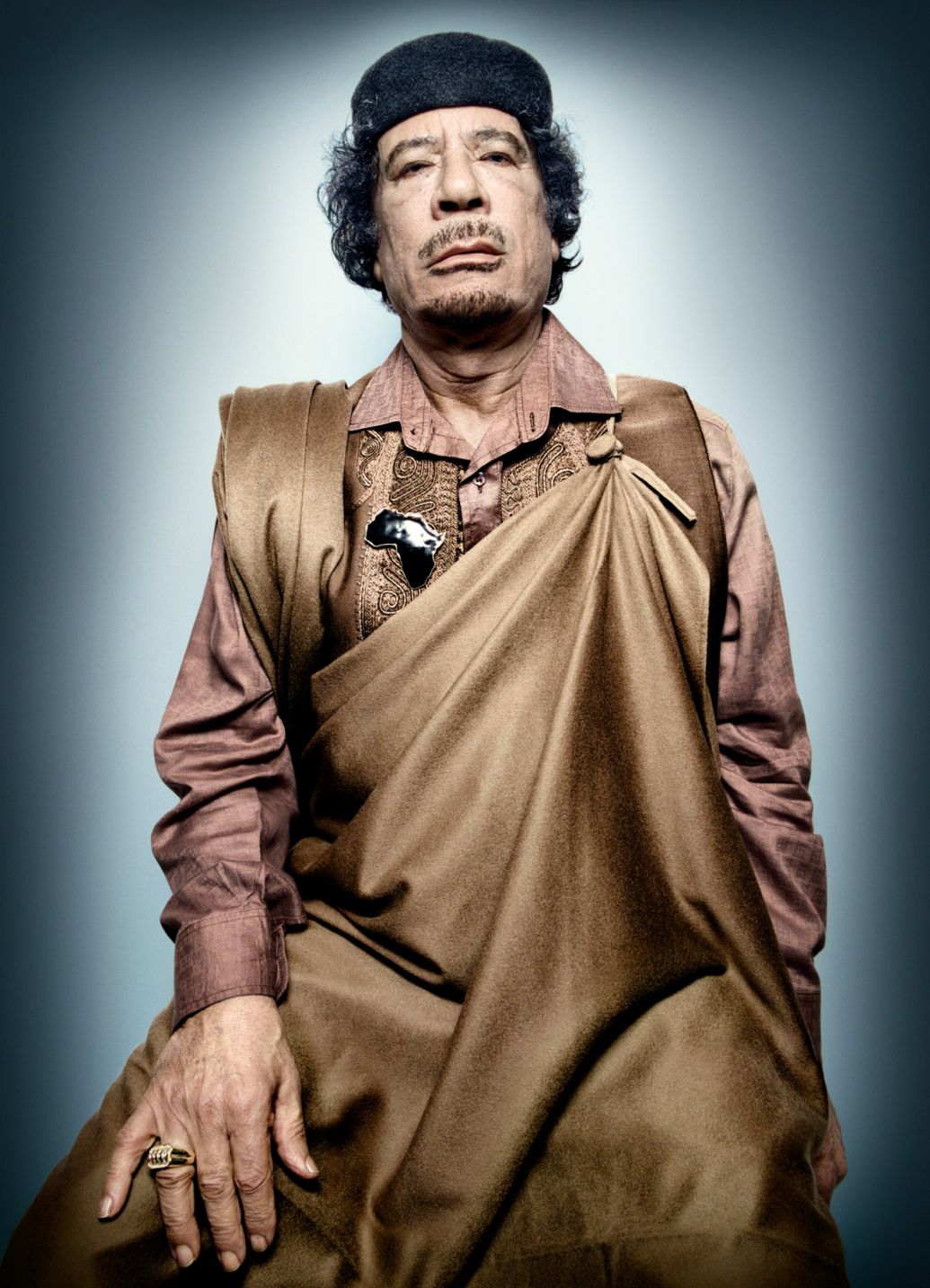 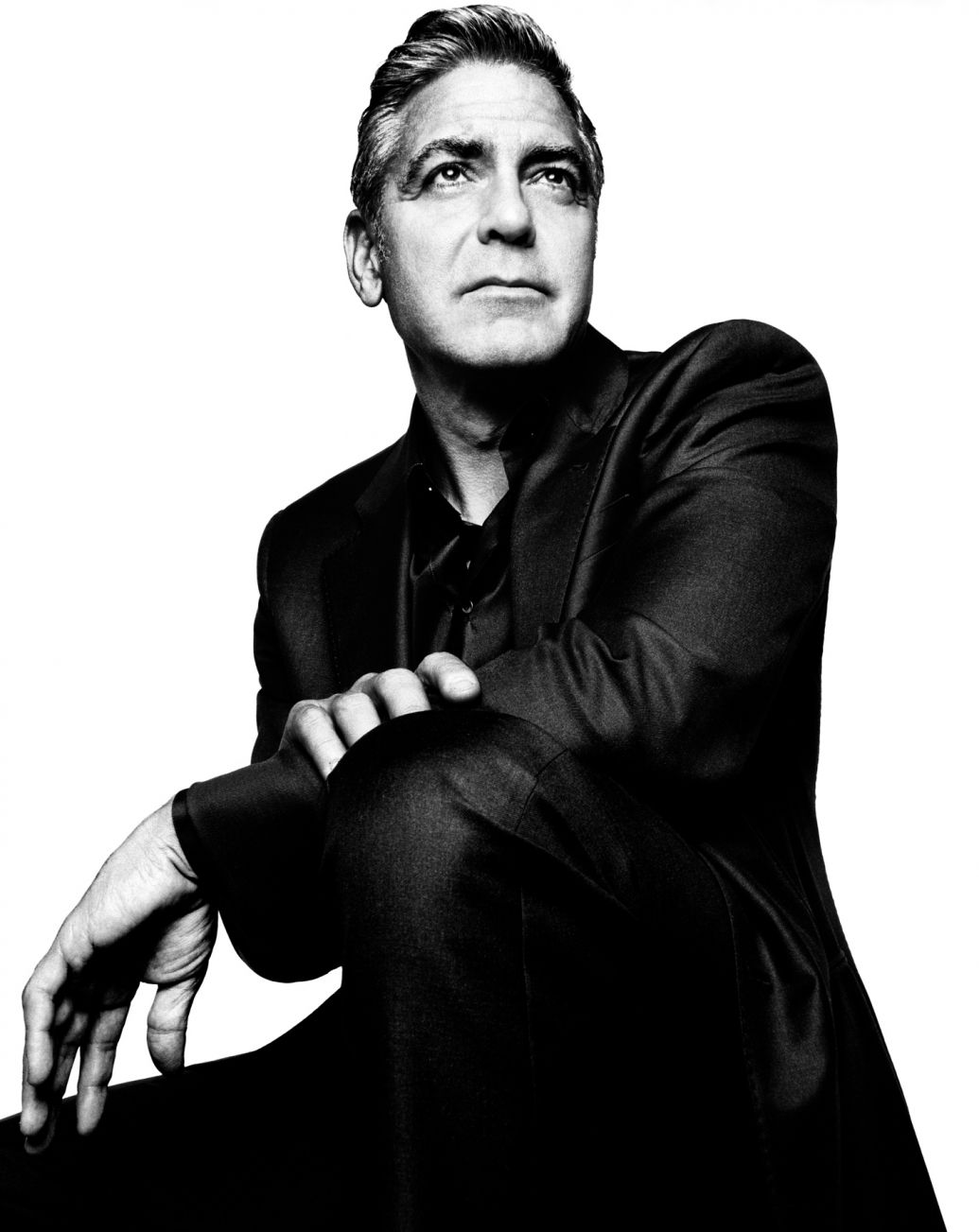 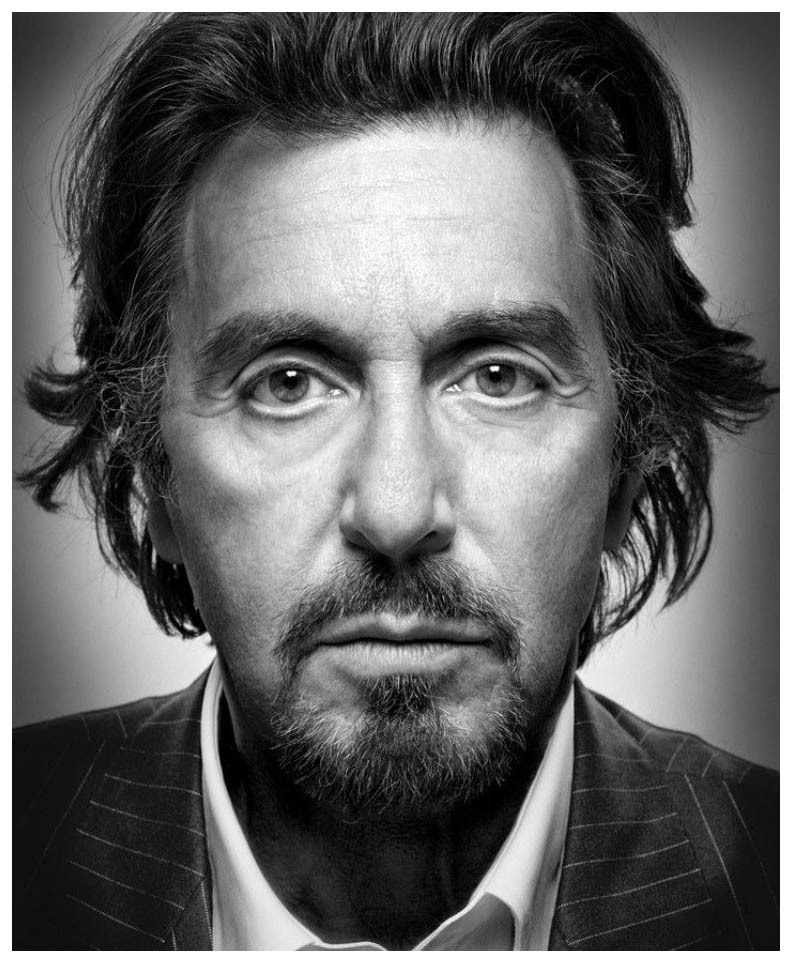